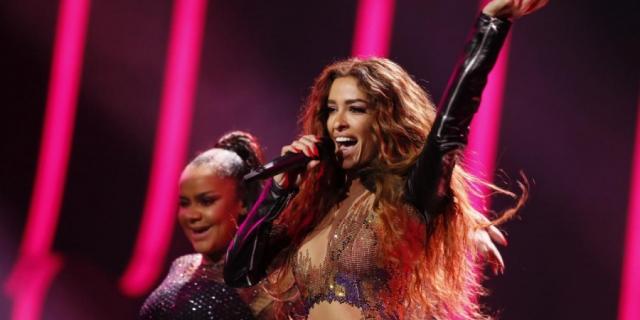 On May 8, they held the first Eurovision semifinal in Lisbon and voted for the 10 singers who went to the finals.

Since 2001, the Grand Four automatically runs in the finals – Germany, Great Britain, Spain and France. These countries are the main sponsors of contests. In 2005, Italy joined them. Also in the finale is the country that won the previous year and accepts guests.

In 2018 Portugal is hosting a competition in Lisbon. The country was given the opportunity to host the Eurovision “home” thanks to Salvador Sobrel, who won the competition in 2017 in Kyiv.